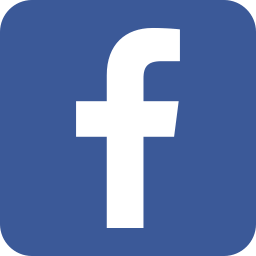 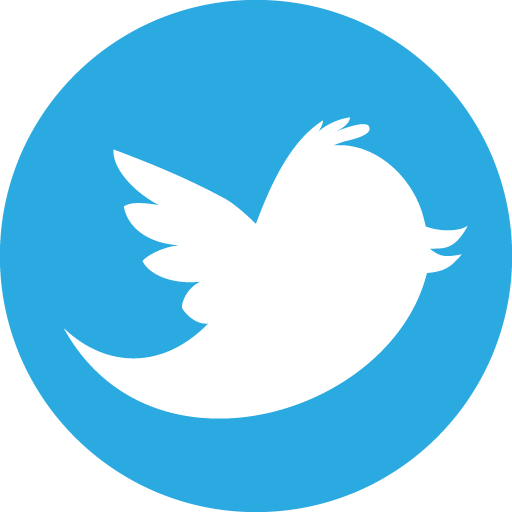 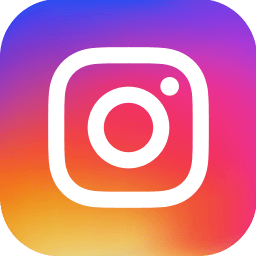 A Day in the Life of a Cambridge Student Punter 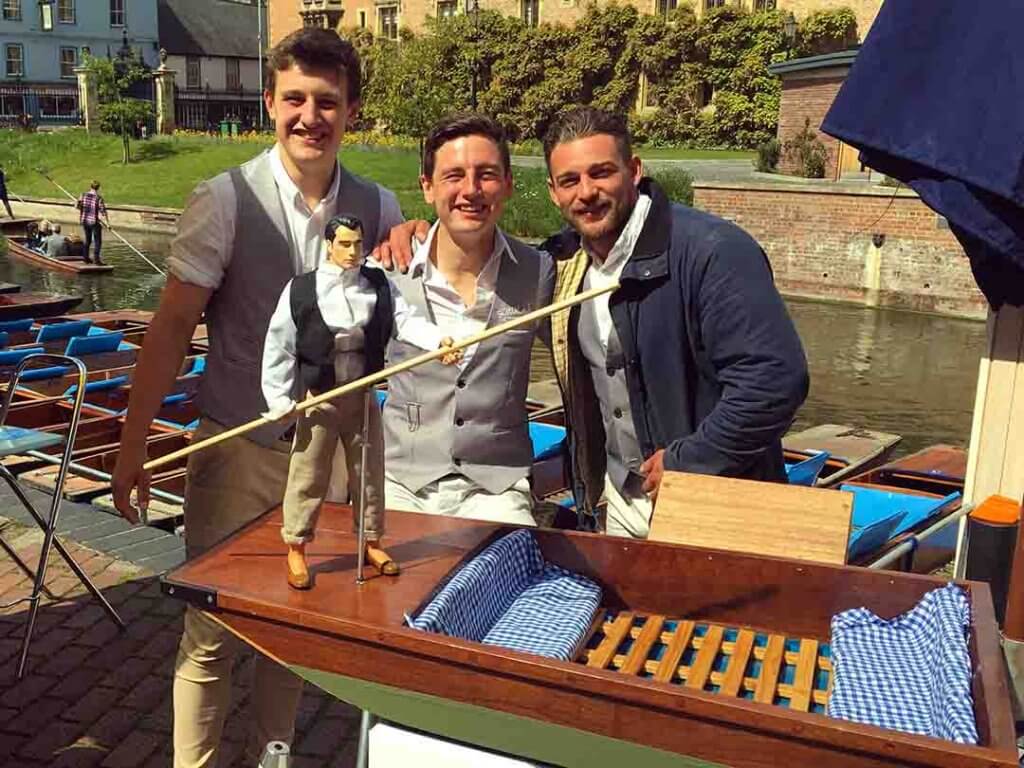 12pm. A coffees in, one to go. They say mathematicians are machines for turning coffee into theorems. English students turn coffee into highly structured and precisely formed nonsense. Yet, in no other degree do you get to talk about books all day, read books all day, and feel at least slightly less guilty about the amount of books you own and buy.

The day begins with admin. Answer any emails with exclamation marks in them, sweep the surface of your desk into the wastepaper basket and smack down your primary reading (the book/poem/novel/cereal packet you are writing on) and your secondary reading (what other people think they know about what you’re writing on). I prefer to kick off with a double expresso and then use liberal amounts of green tea to top up caffeine levels as I work. The work in question is dissection, analysis and quality surveying. What does the text do, how does it do it, and why do we care. The last job is usually the trickiest, but by far the most interesting.

Three hours have passed, and I have maybe 15 pages of scribbled notes, replete with swearing, wild punctuation and outright academic dishonesty. Time for calories. I like a simple carby lunch, nothing to complex to digest, just fuel for the fire. Baked potatoes or hot dogs are favourite. Once that has been set to, time for more coffee and probably a small nicotine hit. I smoke a pipe, originally for affectation, but now out of academic necessity.

Here is the meat of the day, the jam in the sandwich, the super bowl halftime show.

Black coffee is the order of the hour, with an accompanying cigar if I can get away with it. The work is arrangement and styling, taking the ideas I found in the morning, sorting the wheat from the chaff, and putting what remains in an order that is comprehensible by the average human. This is the most mentally exhausting part of the day, as it is an exercise in summation and translation, taking the jumbled scarecrow of my own thoughts, shoving it in a top hat and tails and trying to make it tap dance. Once done, usually around 3 or 4, tea and cake is called for. Re-caffeinated, the remaining work is polishing, tidying and spellcheck. This done, one should, hopefully, be in possession of a reasonable lucid and interesting arrangement of thoughts on one of the cornerstones of English Literature. If not, you have several pages that are slightly less useful than yesterday’s newspaper. Either way, you hit send on the email, apply several pints of courage, and get ready to do it all again tomorrow. Except tomorrow, I’m punting for Scholars, and brain becomes firmly replaced by body.

Punting requires almost every major muscle group working at once, hence why most people who do it full time resemble a pyramid stuck end first into a shire horse. It requires the legs, the core, the back and the upper body. Atop of this, one has to deliver a commentary and occasionally outright but interesting fibs on the local flora, fauna and history of the large stretches of land which you are navigating. Good fuel is generally the most basic carbs, proteins and vitamins you can find, washed down with a metric short-ton of the perennial and eternal coffee bean. If you can get your mitts on a metric short yon of kendal mint cake, all the better.

Weather is something that one becomes keenly aware of on the river. A slight breeze can send one careering towards a bank, with only the strength of one’s convictions to cushion the embarrassment. Rain is another matter. There is no actual slowing down, but rather a time dilation effect wherein every meter of water traversed feel like several thousand miles in lead boots.

Heaven on the river

However, despite the rain and the exhaustion, there are willow trees. There is sunlight. There is fresh air. There is, fairly often, ducklings. The sight of these ancient monoliths of finest scholarly architecture set amongst English gardens is best seen floating gently along a river. As ratty says, there are few things more pleasant to messing about in boats, all the more as an antidote to messing about in books.